Why create a gigantic, complex metamodel that describes everything, when designing an application is feasible with small steps and the serial transformation of simpler, easy-to-use models? 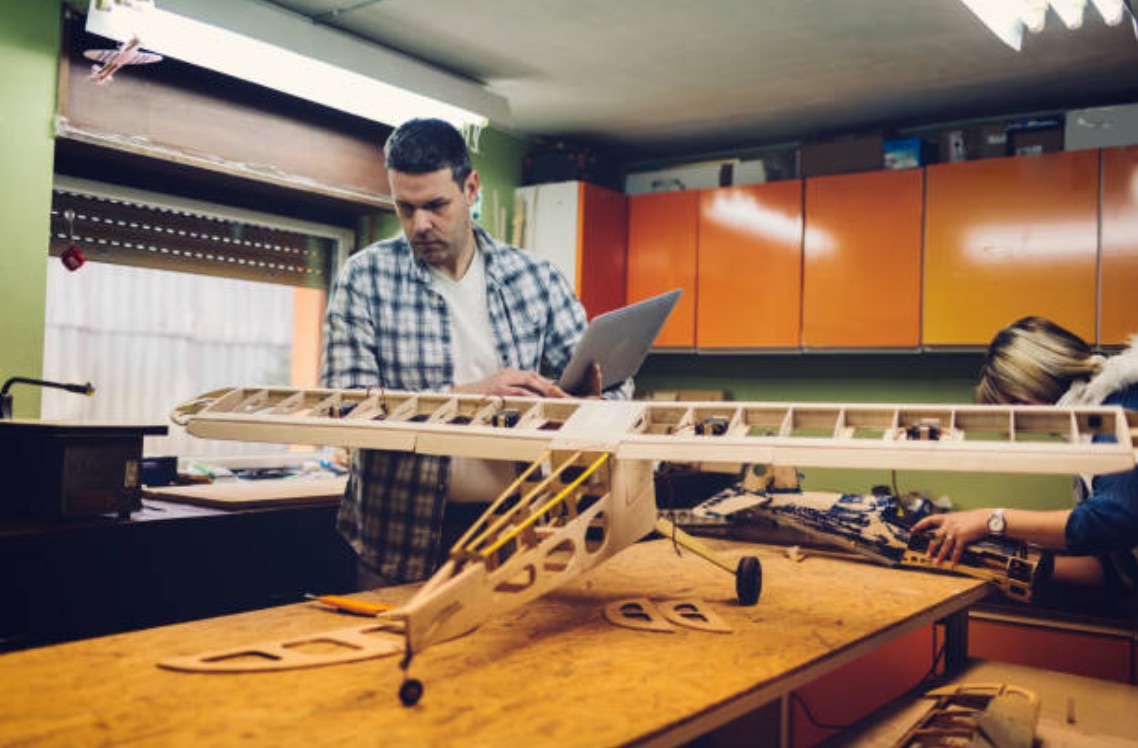 Why create a gigantic, complex metamodel that describes everything, when designing an application is feasible with small steps and the serial transformation of simpler, easy-to-use models?

The essence of model-based application development is that a commissioned project doesn’t involve separate modeling and developing, but rather the creation of the model is followed by a series of transformations and validations which allow single or multiple operators to shape and supplement it, and if necessary, use increasingly detailed data. This model will serve as the basis of the future application and can be used to integrate the entire process on a higher level.

In order to use the method, let’s first go over the basic concepts of “model” (an abstract simplification of something that describes something we’d like to deal with) and “metamodel” (the description that defines the model, the metamodel describes how the various elements can be combined when making the model. If the model were pieces of a model airplane then the metamodel would be the set of instructions to build it).

Metamodels must contain the following elements:

A state machine that accepts only even numbers is a good example of a model. It can be used to demonstrate the usage of a metamodel and how it differs from other definition options, such as grammar.

Some of the main differences between metamodeling and grammar:

The advantages of using metamodels include the following: 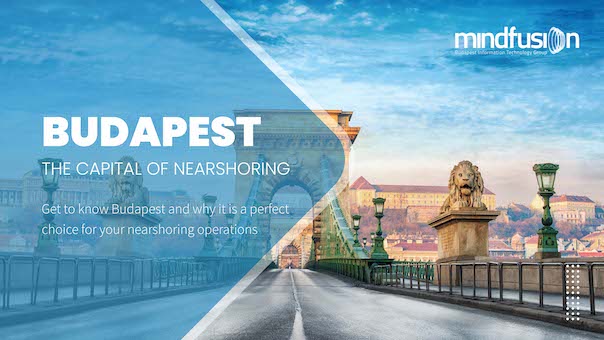 Budapest - The Capital of Nearshoring 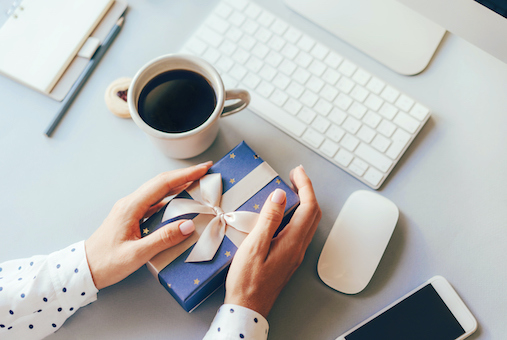 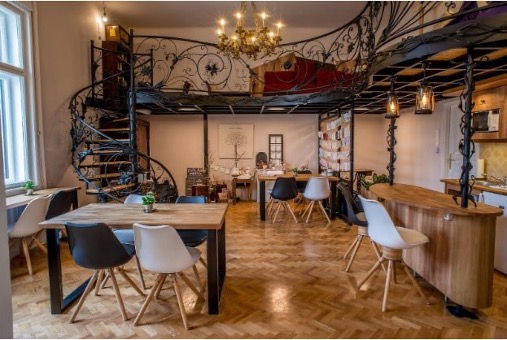 We’ve collected the top 10 coworking spots in Budapest. If you are looking for a desk for a few hours, an office to rent or anything in between - you will find an option here.