Professionalism, empathy and cost efficiency – these are perhaps the three components which best define how the BlackBelt team went that extra mile when they modernised Avon’s monitoring system.

“We needed to feel that we were getting something unique!”

Professionalism, empathy and cost efficiency – these are perhaps the three components which best define how the BlackBelt team went that extra mile when they modernised Avon’s monitoring system.

Let’s picture a large international cosmetics corporation with its regional IT base in Budapest. Let’s also suppose it has an ERP system that includes a function, which has now become obsolete – to put it mildly – in two Mediterranean countries belonging to this region. If a client in either of those countries enquired about the status of their order or wished to know whether it would be within their line of credit, it would take a cumbersome process to receive this information from the staff. Although they were provided with the exact answer, obtaining it requires them navigating through the ″old school″ black screen with a sea of green and white letters and numbers, usually involves simultaneously pressing two or three keys.

The company, therefore, came to the conclusion a few years ago that they would modernise the order credit check monitoring system in these two countries, to ensure that the antiquated screens are replaced with a customised, user friendly interface which allows staff to obtain information using a mouse ensuring that the User Experience becomes a pleasing experience.

“We picked BlackBelt from a field of three potential candidates. We had been working with them for many years, they had assisted us with business analytics, system development and testing, and project leadership competencies. We approached them with a new challenge because we figured that the quality and knowledge they had been providing us with for a long time represents such a significant value that we could also apply it to other areas” recalls Mr László Murvai-Buzogány, the company’s IT Product Development Manager. He goes on to state that they had mainly been using a consultancy service from BlackBelt, but this time they wanted to procure the full service. “When we are getting professional advice, it is like hiring two carpenters and three stonemasons and telling them where to build the wall and where to put the roof. But when we are buying the full service, we are expecting a general contractor. We expect someone who can answer these questions independently, then go to the designer and coordinate with them without involving us in the details. In essence, they dealt with the complexity of the whole process. We picked BlackBelt as the general contractor, and they got to work in the summer of 2016. ″

The task was to create an administrative interface that would serve to support an order credit check monitoring system. One that would allow the customer service staff to check what the criteria for the credit evaluation was, what the outcome was, but would also allow a modification of this result if needed while recording who made the applicable business decision and when.

The work progressed in two stages, with evaluation followed by planning. The former provided the foundation for the whole development process and was conducted through customer interviews. BlackBelt staff were looking to find out what the processes were like; what kind of support the existing interface provided to the staff at the client’s company and what would be required in addition to that. The allotted timeframe required to manage what was implemented in the various stages rather carefully. The coordination for it was done, the project stages were designed, then the planned screen layouts were designed to show what this corporate system would look like. Simply put, like the previous comparison: they drew up the building’s floor plan, then brought the plans back to the future users. Further interviews served to verify and validate the plans and identify modification requests. Then after a visual check the finalisation followed the implementation stage.

The picture here is that of a “hybrid” cooperation with the user interface being created by BlackBelt, while the supporting data modification programs and interfaces requiring specific and local knowledge being created by the client. Needless to say, this stage involved extremely close cooperation. Continuous coordination led to the rapid development of a kind of cooperative model that essentially minimised the need for in-person communication. Instead, communication was mainly via phone calls and emails. Murvai-Buzogány explains “In order to facilitate this BlackBelt also suggested a set of tools we have been actively using ever since. It impressed me greatly how little we have had to modify the completed components since then. Very quickly we reached the point where the expected and agreed functionality was realised.”

This was due in part to the agile method and in part to the thoroughness of the evaluation/analysis stage. It is very important that the process required internalising the client’s mindset, creating a kind of an experience with colours, shapes and functionality regimes. The client wanted a logical, handy, ergonomic and comfortable usability, and this balance was promptly achieved during evaluation/analysis. The main guideline that had been set jointly did not have to be modified, and the result elicited continuous positive feedback.

Murvai-Buzogány expresses “The primary reason I recommend BlackBelt is due to the kind of flexibility, dedicated attention and professional skills they have provided. Also, for the empathy demonstrated during planning; the BlackBelt professional team really went to the core of the challenge and understood it. They did not want to deliver a run-of-the-mill plan or solution, one that they may have already seen implemented elsewhere. We really needed to feel that we were getting something unique; that this particular solution, this particular interface, is distinctively ours. They managed to capture that and based on the feedback we are getting; the users feel the same. Not least we managed to complete the project well within the allocated budget, which is unusual for an IT project! I am confident that we can continue with this approach in the future. In fact, we are already planning the next joint project with BlackBelt.” 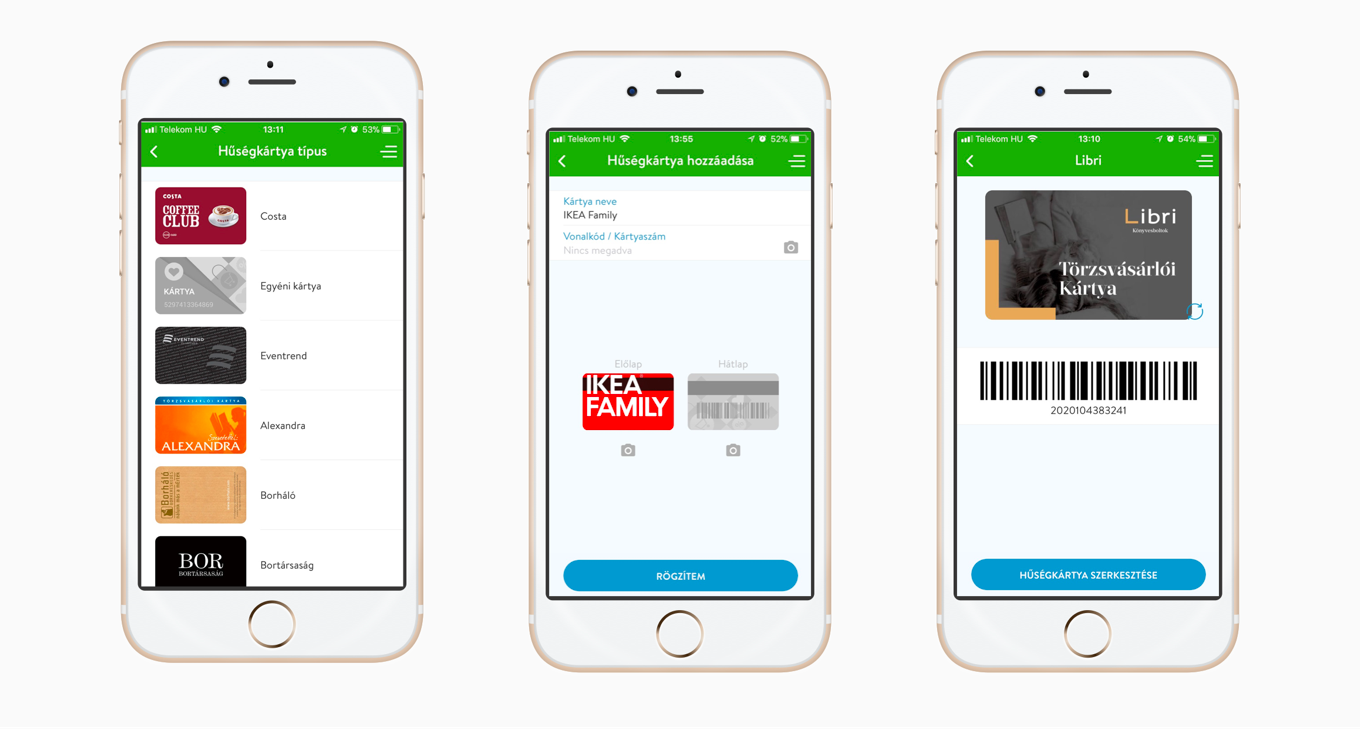