We were requested to redesign the Simple application in spring of 2016 after having won a tender up against Hungary's two leading mobile UX agencies. Redesigning an application that already boasted an extensive user base for three platforms was a great challenge. Moreover, we were familiar with the application’s useful but heterogeneous content and functionalities, which essentially made it a digital marketplace.

We first began with the mandatory critical steps. After researching best practices (we are thoroughly familiar with the available solutions thanks to our fintech specialization), we surveyed the new expectations and the ones which differed from current needs with a 12-person series of interviews. During the interviews, Simple staff members took part as observers to allow them to adopt and accept our approach and proposed solutions.

After this research, we designed the dashboard screen providing the framework for the new application. We definitely saw that the earlier tile solutions reminiscent of Windows 8 are now fully obsolete and needed to be replaced, but the future trend was still unclear. We chose among available options with guidance from an extensive study. We know from experience that well-directed testing often yields a solution faster and more cost-effectively than never-ending debates. So it quickly became clear that a card-based dashboard which can potentially be expanded (interactive cards rearrangeable based on use) is far more forward-thinking and is easy to use and understand for users.

NFC capability, card digitalization: We also reformed the process of adding a bankcard alongside designing the dashboard. The greatest challenge here was card digitalization based on NFC capacity and getting the message out this feature was also available for non-OTP customers. During this stage, we created numerous in-depth flowcharts showing the different status.
The greatest challenge in designing the card registration process was not UX design, but to harmonize many different financial interests. Besides finding the common denominator, our aim was to design the processes to the last detail and to communicate in a sophisticated manner, as we had to communicate several things to our financial users that they had never heard of before. 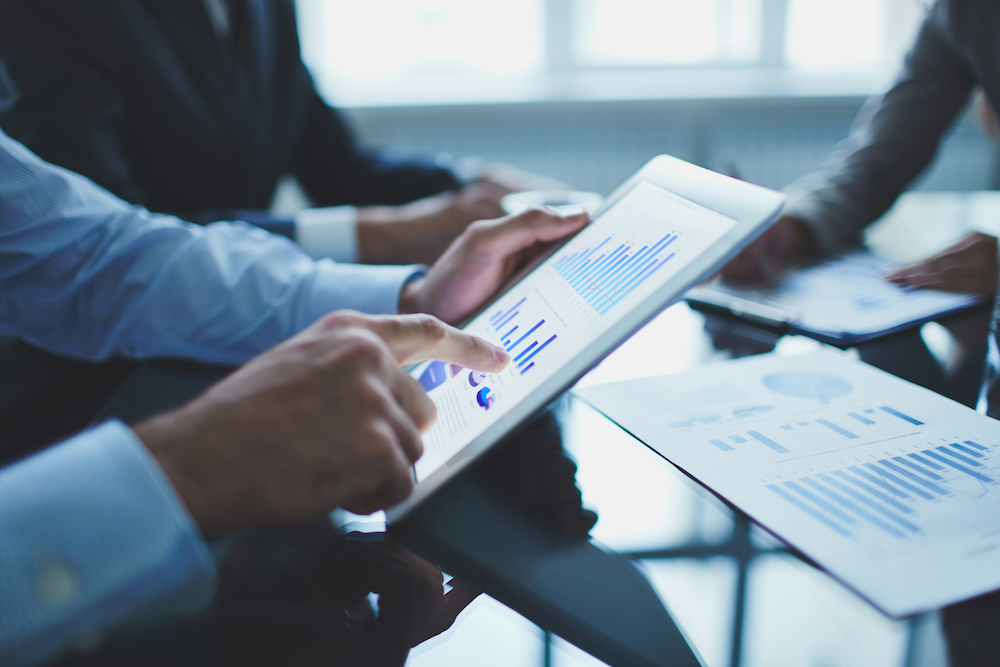